Woods and bricks Business Unit｜Interlocked block and the others

We enhance the water retaining function of the material with better condition of inside cavity for water retention adding the soil aggregating agent to current block.
Its function prevents the heat island phenomenon by this superior water holding property and rapid water absorbing power. These products has high permeability which reduces the occurrence frequency of puddle on the ground as rainy. Its characteristic prevents the freezing fracture during winter and has clogging prevention due to reasonable cavity.
Also they have some strong points.
1. It has resistant to be removed and damaged because of waving form.
2. The wide grounding surface between a block and a block scatters the gravity load.
3. they are low cost and eco-friendly material.

Example Click the image to see the enlarged image. 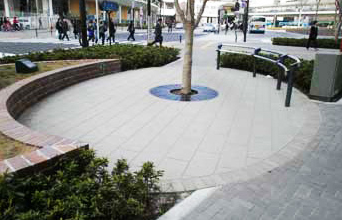 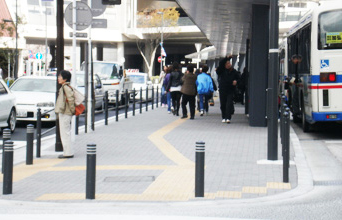 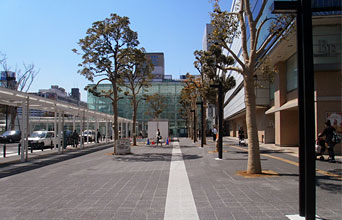 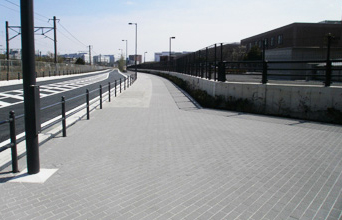 This brick which is 100% natural raw material has a various patterns that is made as baking its surface.
The soil matured for a long time in Australia becomes firm as baking and makes reasonable cavity.
This soil has not only high permeability but also prevention from freezing fracture during winter.
As the remarkable, It has special feeling to bask in the earth by using natural material.

Example Click the image to see the enlarged image. 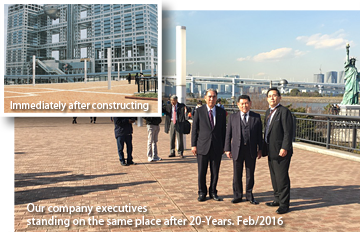 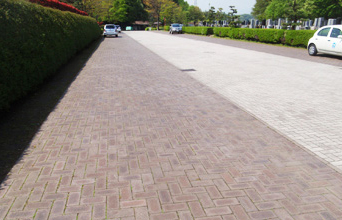